The Power of Food 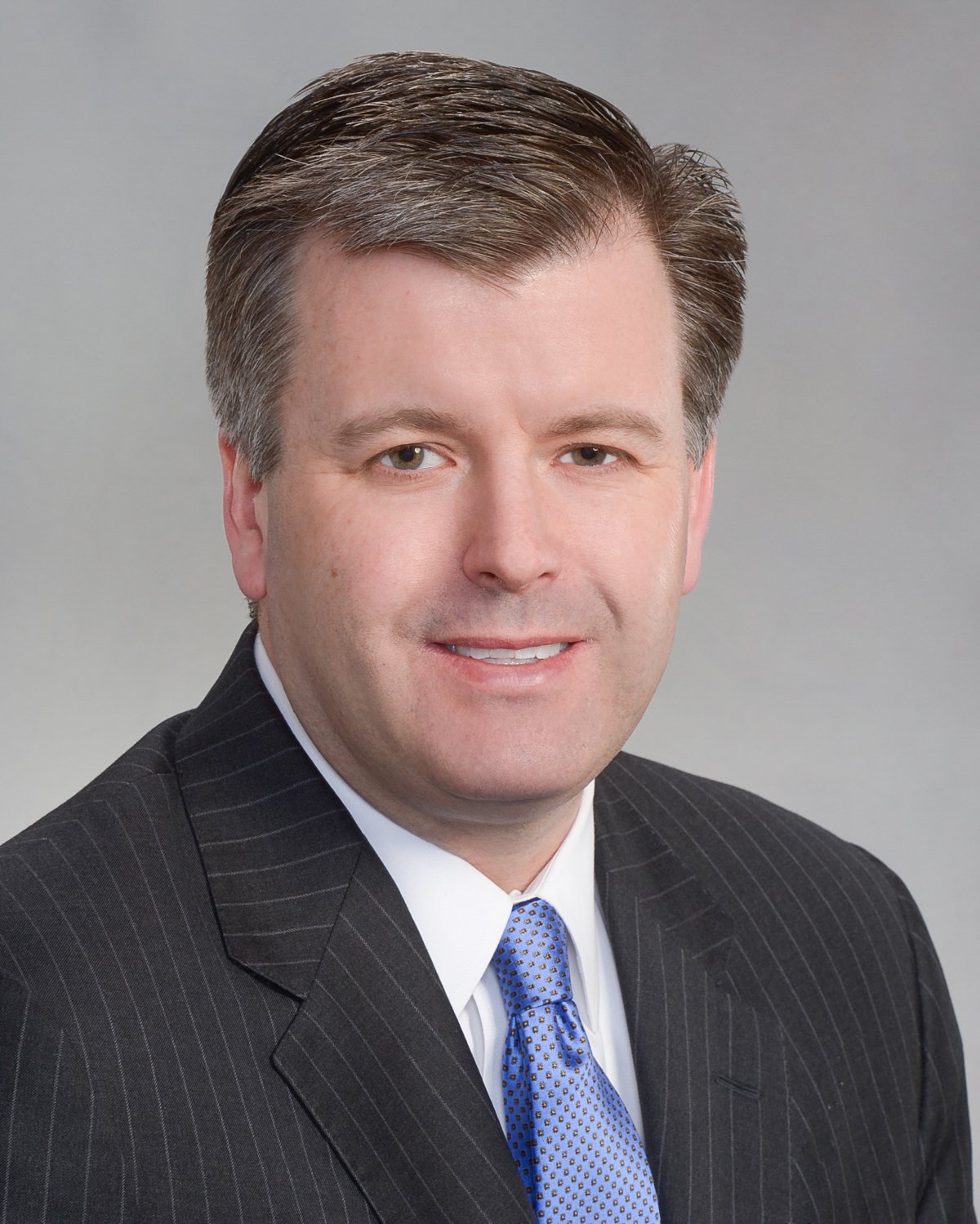 Attorney Jim Hamilton first began volunteering with Second Helpings in 2001.  For many years, Hamilton delivered meals to those in need in the Indianapolis community, often accompanied by his children.  Since 2008, Hamilton has served as a member of the Second Helpings Board of Directors, promoting the mission to rescue food, to redistribute the food and to train the underemployed to work in the culinary industry.  Hamilton currently serves on the Executive Committee and the Governance Committee of Second Helpings.
In April, the organization’s annual fundraiser, Corks and Forks, will be held at Bankers Life Fieldhouse.