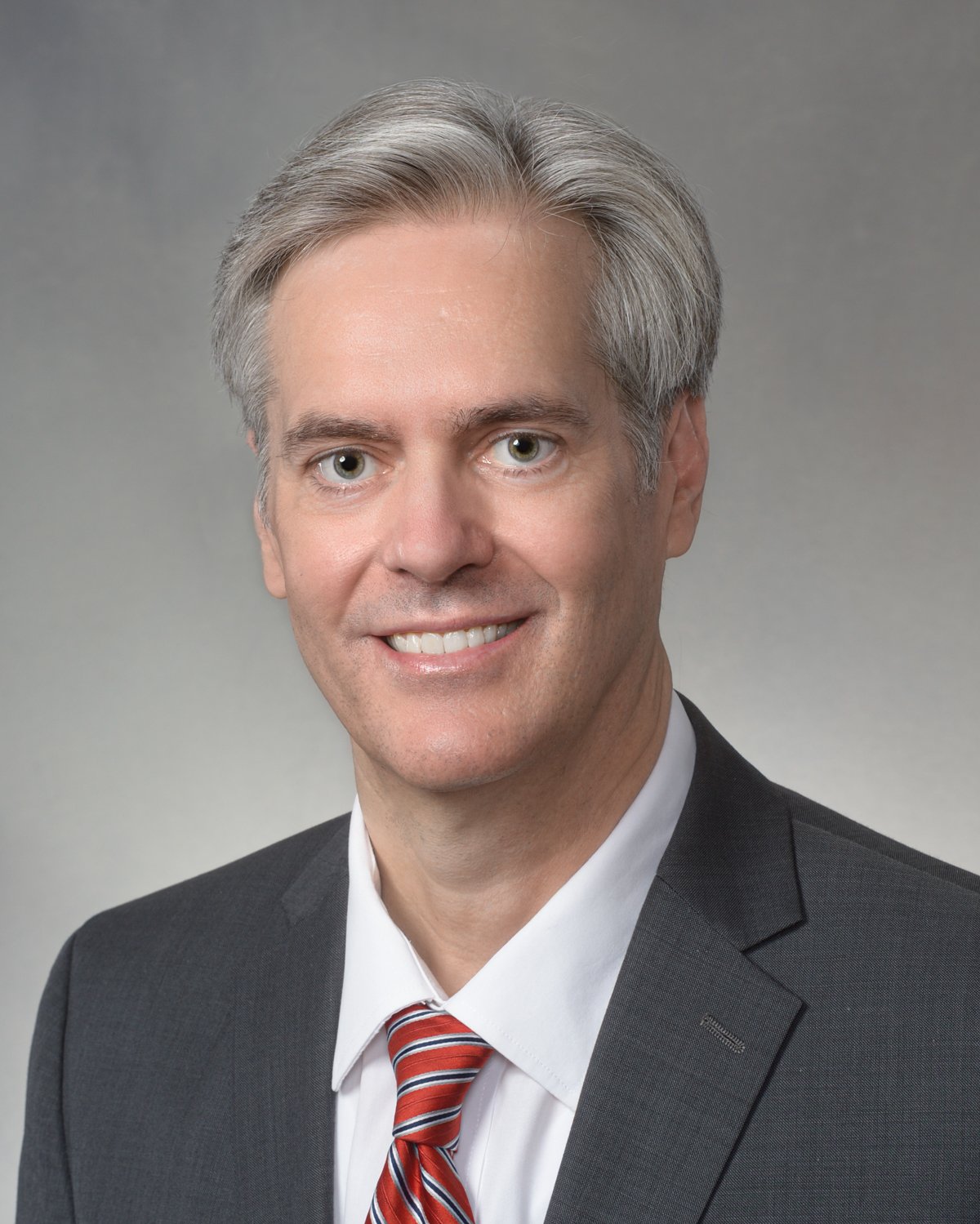 In his role, Akard works with businesses on economic development opportunities in the Midwest and across the United States, including evaluating financing options, negotiating workforce and development incentives, creating strategies for site selection, and assessing the impact of reshoring manufacturing.

“We are thrilled to add Stephen to our Site Selection & Economic Incentives practice group,” said Jeffrey Gaither, managing partner of Bose McKinney & Evans. “He brings a wealth of knowledge of both the Indiana and federal economic development landscape, which will be invaluable as we work toward even greater success for our valued clients.”

Prior to joining Bose McKinney & Evans, Akard served as the director of the Office of Foreign Missions with the rank of ambassador, as well as the U.S. State Department Inspector General. Before these roles, he served as a senior advisor and acting chief of staff in the Office of the Under Secretary for Economic Growth, Energy, and the Environment at the U.S. Department of State.

Prior to joining the Department of State, Akard was the chief of staff for the Indiana Economic Development Corporation (IEDC), the state’s lead economic development agency. At the IEDC, he also held the positions of vice president and general counsel, and director of international development. During his 12-year tenure at the IEDC, Stephen was involved in more than 2,200 economic development deals, with a particular focus on contracts and compliance. He also has served as the senior foreign affairs advisor to Indiana Governors Mitch Daniels, Mike Pence and Eric Holcomb.

In addition, Akard was a career foreign service officer with the Department of State, holding positions as a special assistant to Secretary of State Colin Powell in the Executive Secretariat; political officer and general services officer at the U.S. Embassy in Brussels, Belgium; and as a consular officer at the U.S. Consulate General in Mumbai.