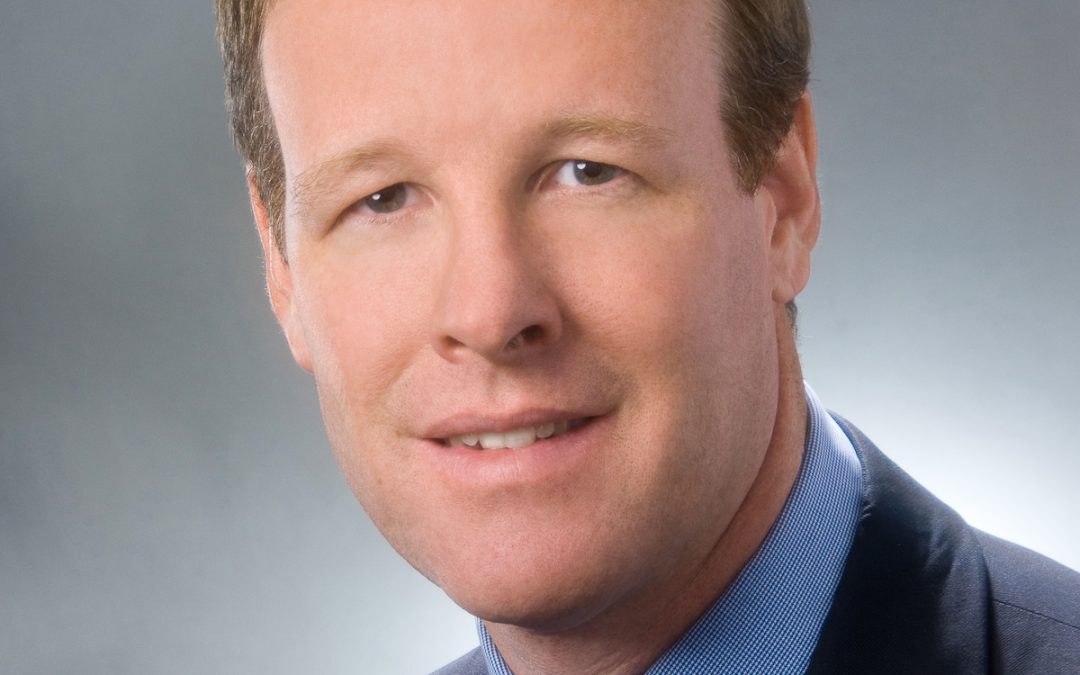 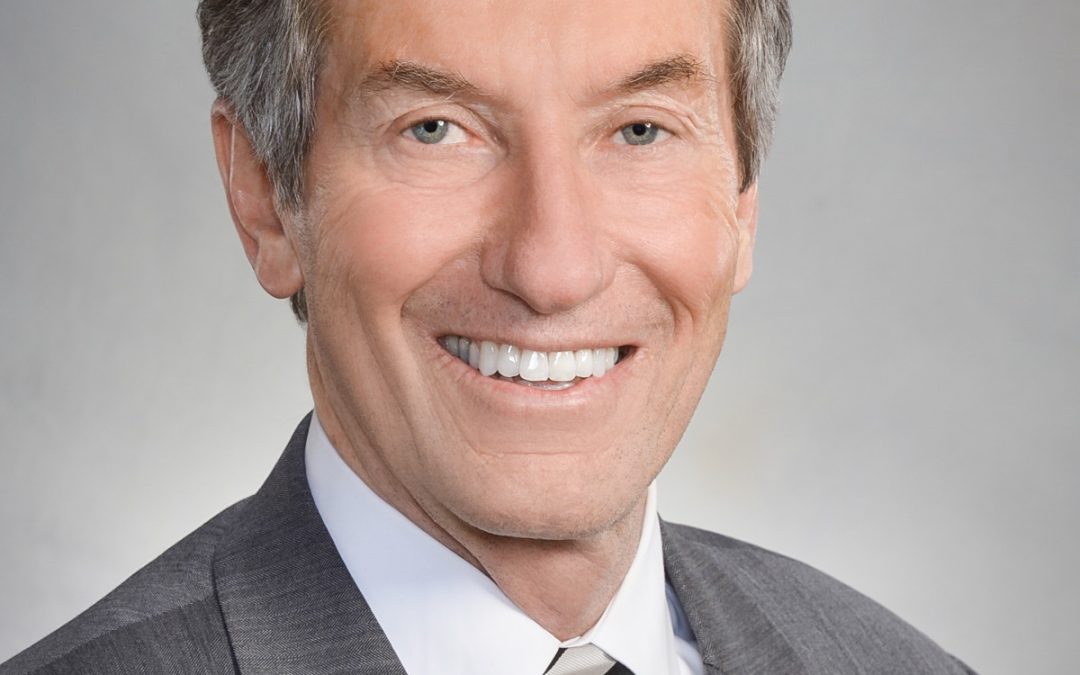 David Swider is a partner at Bose McKinney & Evans LLP, representing employers throughout the country in labor and employment law matters, including labor and employment law litigation, employment discrimination, NLRB practice and procedure, grievance resolution and arbitration, affirmative action, collective bargaining, wage and hour, and union avoidance. He chairs the firm’s Labor and Employment Law Group and has been repeatedly recognized and included in The Best Lawyers in America, Chambers USA: A Guide to America’s Leading Business Lawyers, and Indiana Super Lawyers. He is an Indiana Lawyer “Distinguished Barrister” and an Indiana Chamber of Commerce “Volunteer of the Year” award recipient. He also chairs the Indiana Chamber of Commerce Human Resource Committee and authors its Model Employee Policies for Indiana Employers, which is now in its seventh edition. He is a nationally recognized speaker – appearing on the national SHRM list of approved speakers – and has written numerous articles on a variety of labor and employment law topics. David is admitted and qualified to practice before the United States Supreme Court; the United States Court of Appeals for the Seventh and D.C. Circuits; the United States District Courts for the Northern and Southern Districts of Indiana; and all courts of the State of Indiana. 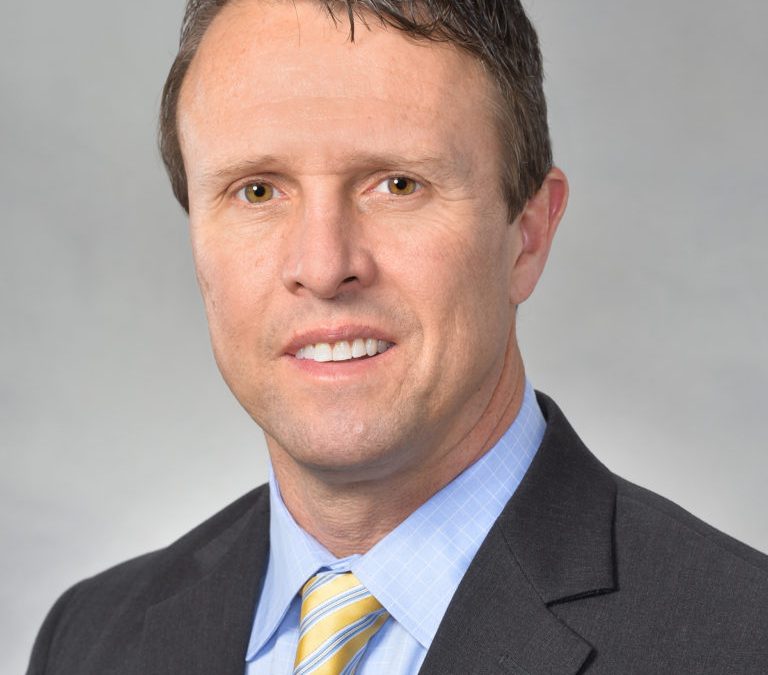