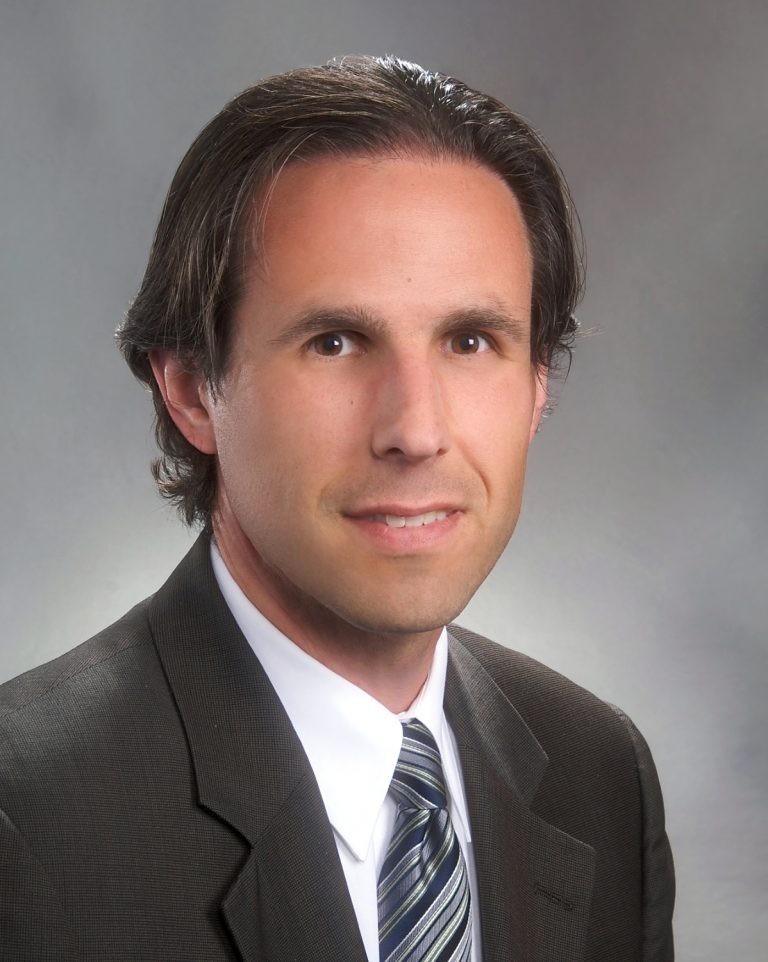 Andrew McNeil is a fellow of the American College of Trial Lawyers. As a partner in the Labor and Employment, Litigation and Appellate Groups, Andrew concentrates his practice on litigating and trying business disputes of all shapes and sizes, with a primary focus on non-competes, trade secrets, business torts and contract cases. He has tried numerous cases in front of federal and state juries and judges, as well as arbitrators and administrative law judges. His ligation experience also includes environmental cost recovery matters, antitrust, wage and hour class and collective actions, ERISA matters, franchise disputes, insurance coverage, and employment discrimination claims. He is admitted to practice in the Indiana state courts, the Supreme Court of the United States, the United States Court of Appeals for the Fourth, Sixth, and Seventh Circuits, the United States District Courts for the Northern and Southern Districts of Indiana and the Western District of Michigan.

Andrew frequently speaks at continuing legal education and human resource seminars on all aspects of the employment relationship.

Board of Directors, Indiana Federal Community Defenders; 1999 graduate of the Indiana Leadership Forum