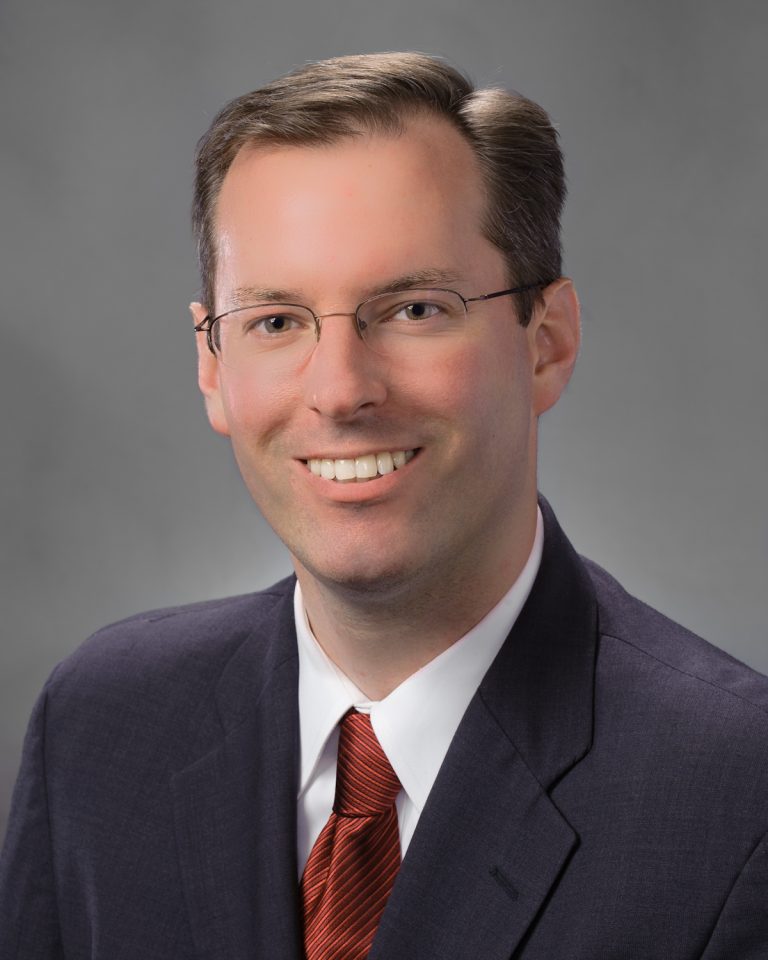 Brian Jones is a partner at Bose McKinney & Evans and is the co-chair of the firm’s Insurance Group. He represents clients in all aspects of business litigation, but focuses his practice on complex coverage and defense issues concerning life, property and casualty, and professional lines insurance and reinsurance. Brian also has represented clients in matters regarding antitrust, data breaches, consumer privacy, securities, annuities, commercial contracts and commercial real estate disputes. Brian’s experience includes the following:

Brian received his bachelor’s degree, cum laude, in political science and his master’s degree in teaching from Trinity University, where he was elected to Phi Beta Kappa. He received his doctor of jurisprudence degree from the University of Texas School of Law, where he was the director of communications for the Legal Research Board and a member of the Phi Delta Phi Honor Society. Prior to attending law school, Brian taught high school geography, government and economics in San Antonio, Texas. Brian is a member of the State Bars of Indiana and Texas, a member of the Defense Research Institute, a former member of the Pro Bono College of the State Bar of Texas, and is licensed to practice before all state courts in Indiana and Texas, as well as all federal courts in Indiana, the Northern District of Illinois, the Northern, Western, and Southern Districts of Texas, and the United States Courts of Appeals for the Fifth, Sixth, Seventh, and Eleventh Circuits.

Watch his video, “What You Need to Know About the New Federal Rules in 90 Seconds or Less.”