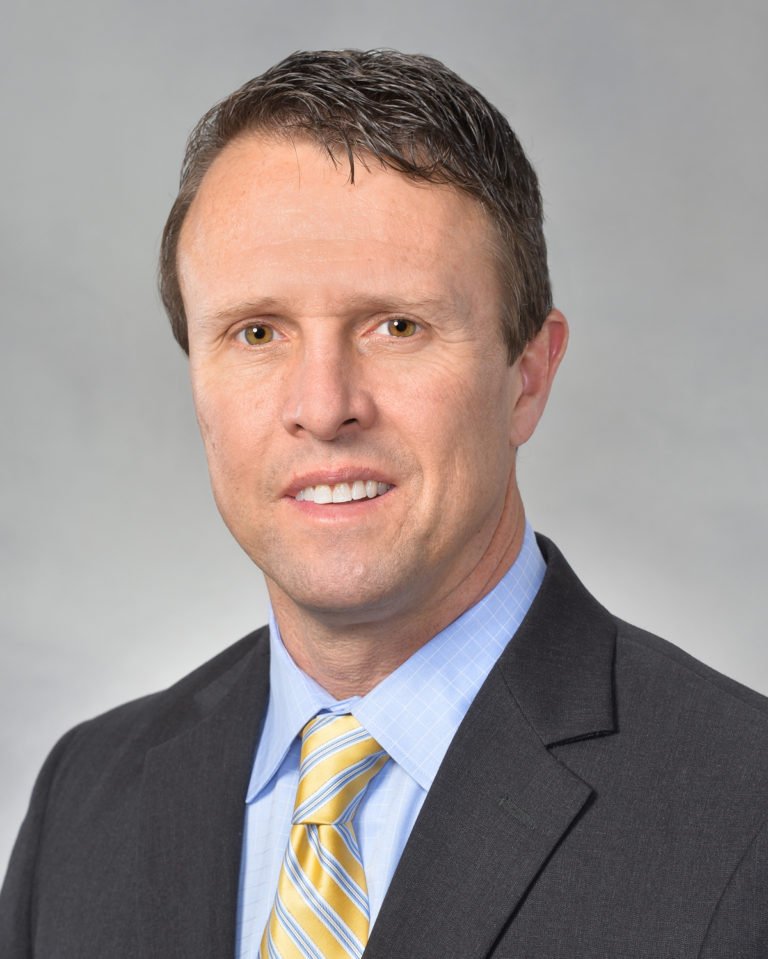 Bryan Babb is the chair of the Appellate Services Group, and a member of the Litigation Group, assisting clients with a wide variety of complex commercial appellate and litigation matters. Bryan also is a member of the firm’s Diversity Committee. Before joining the firm, Bryan served as a judicial law clerk for Indiana Supreme Court Justice Frank Sullivan, Jr. A graduate of the United States Military Academy at West Point (B.S. 1989), Boston University (M.S. 1994), and Indiana University Maurer School of Law – Bloomington (J.D. cum laude, 1999), Bryan served as editor-in-chief for Volume 74 of the Indiana Law Journal. Prior to attending law school, Bryan served as a captain in the Field Artillery with 1st Armored Division, U.S. Army, Europe. Bryan has been the principal author of numerous appellate and amicus briefs in both state and federal appellate courts and has argued before the Indiana Supreme Court, the Indiana Court of Appeals and the U.S. Court of Appeals for the Seventh Circuit. Bryan also has served as an expert witness on the reasonableness of appellate fees, and his work in this regard was discussed by the Indiana Court of Appeals in Knightstown Banner, LLC v. Town of Knightstown, 882 N.E.2d 270 (Ind. Ct. App. 2008).  Bryan is one of six attorneys from Indiana who have received membership into the American Academy of Appellate Lawyers.

Speaker: Bryan has appeared as a featured guest in the Indiana Lawyer, on WJOB Radio, and on National Public Radio. He is frequently quoted in Indiana newspapers while representing firm clients. Bryan has lectured on numerous aspects of appellate practice for the Indiana Continuing Legal Education Forum, as well as for bar associations at seminars and conferences, including the following:

Author: Bryan has authored or co-authored various articles in legal and professional publications, including the following: