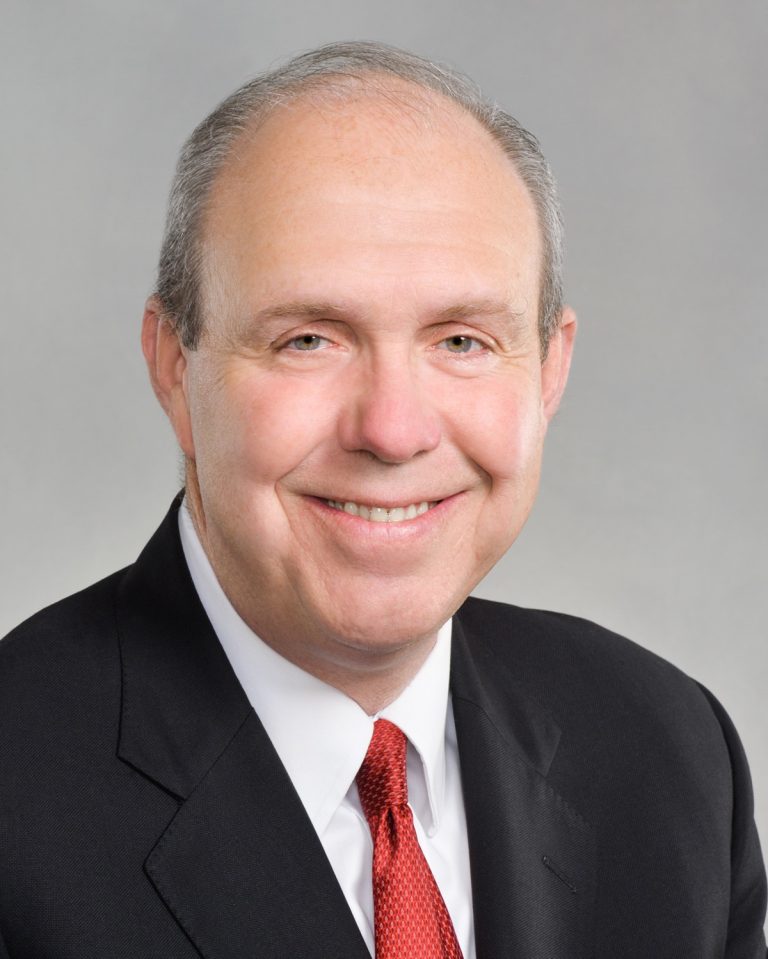 Christopher has extensive experience in representing restaurant franchisees throughout the nation in connection with mergers and acquisitions as well as ongoing work involving the negotiation and/or drafting of commercial lease agreements, franchise agreements and real estate purchase and sale agreements. He has represented both buyers and sellers of large groups of franchised restaurant operations and related assets, having successfully concluded transactions totaling in the hundreds of millions of dollars.

Christopher also serves as chairman of the board of a well-respected and established community bank located in south central Indiana, and serves on the board of directors for several closely held companies.