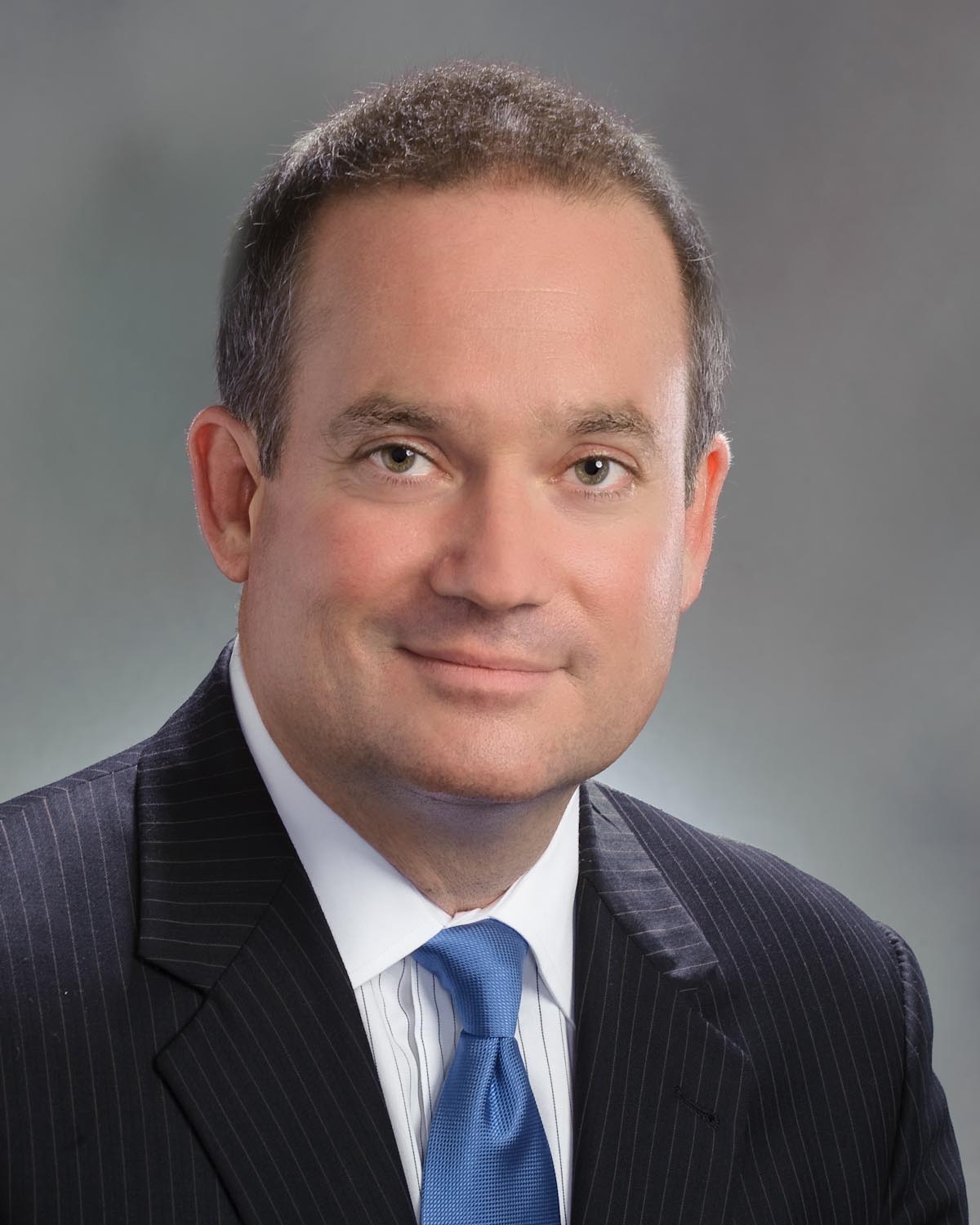 Doug Brown is a partner in the Business Services Group of Bose McKinney & Evans LLP and principal and senior policy advisor of the firm’s ancillary business, Bose Public Affairs Group LLC. He served eight years as Bose Public Affairs Group’s managing principal. He also is an active member of the firm’s Governmental Services and Financial Institutions Groups. He has served as outside general counsel to businesses in various sectors, including mortgage lending, software, manufacturing, motorsports, real estate development, gaming and horse racing, in connection with a wide variety of legal issues, including business transactions, disputes, financing, governmental affairs, public affairs, legislative affairs, regulatory affairs, and daily strategic and operational matters. He also has assisted clients with women-owned and minority-owned businesses (MBE/WBEs) certifications. Doug has served as inside general counsel to a national mortgage lender and worked as outside general counsel to the Indiana Association of Mortgage Brokers.

Recognized as one of Indianapolis’ leading and most influential lawyers by the Indianapolis Business Journal, Doug also has been included in Indiana Super Lawyers® by Law & Politics. Indiana’s late Gov. Frank O’Bannon also named Doug a Sagamore of the Wabash, the highest state governmental honor bestowed upon a civilian.

For 17 years, Doug served as a member and officer of the Capital Improvement Board of Managers of Marion County, comprised of nine community leaders responsible for the ownership, financing and/or operation of the City of Indianapolis’ sports, convention and public assembly venues, including the Indiana Convention Center, Lucas Oil Stadium, Bankers Life Fieldhouse and Victory Field. Doug also served as the CIB’s designee on the Board of Directors of the Indiana Sports Corporation, a not-for-profit enterprise responsible for promoting sporting events in Central Indiana ranging from U.S. Olympic Trials, Big Ten and NCAA tournaments and the 2012 Super Bowl. He also has served as a member of the board of directors of the 500 Festival, which is one of the largest festivals in the world, hosting more than 100 annual events surrounding the Indianapolis 500. He is a member of the executive committee and board of directors of the Indy Chamber. Doug was a founding board member and board chair of the International School of Indiana, and served as board chair of the International Center of Indianapolis and St. Mary’s Child Center. He presently serves as a member of the boards of trustees of Franklin College, St. Mary’s Child Center Foundation and the Rehabilitation Hospital of Indiana Foundation. Doug served as the executive chair of the American Cancer Society’s 2017 Indianapolis Discovery Ball, and served as the co-chair of the International School of Indiana’s 2019 Capital Campaign.

Doug and three of his fellow BME attorneys are the only Indiana general members of the International Masters of Gaming Law, an organization of pre-eminent gaming attorneys from around the world.