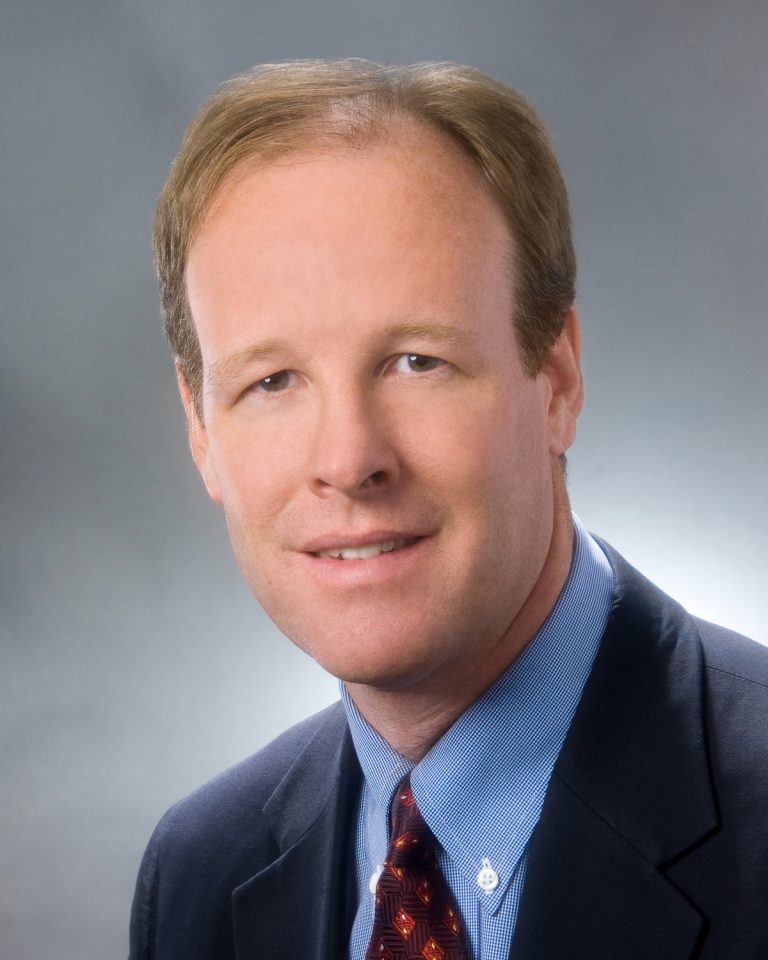 The following are some representative cases:

Speaker: George has spoken to numerous civic, professional, legal and judicial groups about topics such as constitutional law and appellate practice. He has been active in the Indiana Continuing Legal Education Forum as well as bar association seminars and conferences.

Author: Mr. Patton has authored a book, a chapter on appellate briefs, as well as several law journal articles in legal and professional publications.