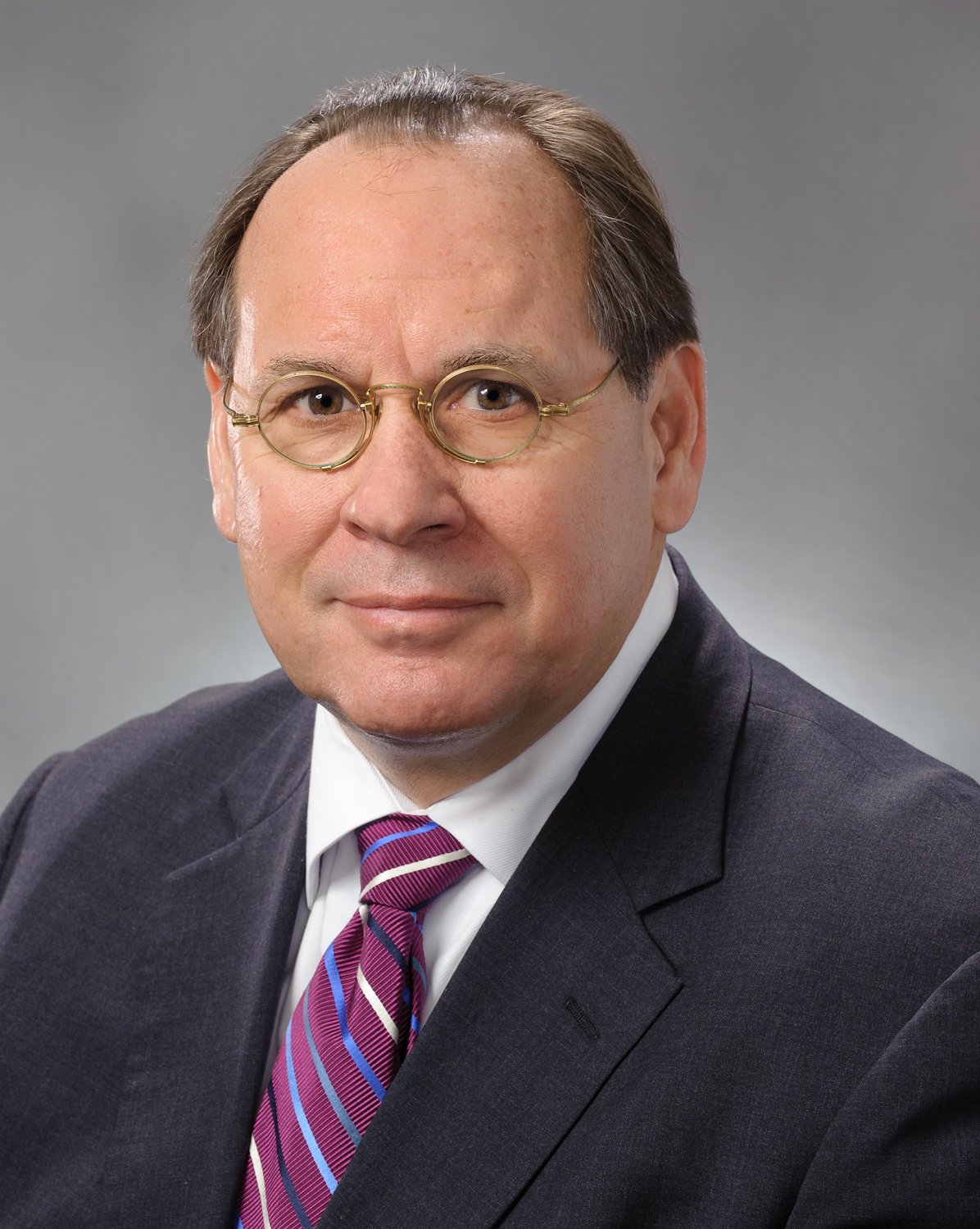 Gregory Hahn is a partner at Bose McKinney & Evans LLP, who concentrates his practice in the areas of corporate law and business litigation, as well as insurance law, real estate law, gaming and hospitality, and state and federal representation, with special emphasis on corporations and individuals before all branches of state and federal government.

Greg was appointed by the mayor of Indianapolis to the Indiana Sports Corporation in 2000 and to the Indianapolis Private Industry Council in 2001. In 2012, he was appointed by the City-County Council to the Indianapolis Public Transportation Corporation board of directors (current president of the board). He also serves as vice president of the Central Indiana Community Foundation and is on the board of the Indianapolis Foundation (former chairman of the board), as well as the English Foundation. In addition to these appointments, Greg has served in a number of political positions including counsel and treasurer for the Marion County Democratic Central Committee and in the same capacity for the Indiana State Democratic Committee. He also has served on the National Democrat Congressional Campaign Committee and the National Democrat Senatorial Campaign Committee. He currently serves as general counsel for the Marion County Democratic Central Committee. Greg has extensive experience in serving on selection committees in hiring minority companies for projects, as well as in setting up women-owned and minority-owned businesses (MBE/WBEs).

Greg’s career has included service as chief deputy prosecutor for Marion County, Indiana and general counsel to CTS, Inc. He also served a special outside counsel for the U.S. Attorney’s Office from 1976-1980 and was appointed by President James Carter to the SALT Treaty Committee for negotiations between Egypt and Israel.  Greg also was aid to Chief Justice of the U.S. Supreme Court Warren Burger. Greg has received numerous honors and recognitions including the Sagamore of the Wabash from Governor Evan Bayh, Law & Politics, Who’s Who and Litigation Counsel of America Senior Fellow.

Greg and three of his fellow BME attorneys are the only Indiana general members of the International Masters of Gaming Law, an organization of pre-eminent gaming attorneys from around the world.