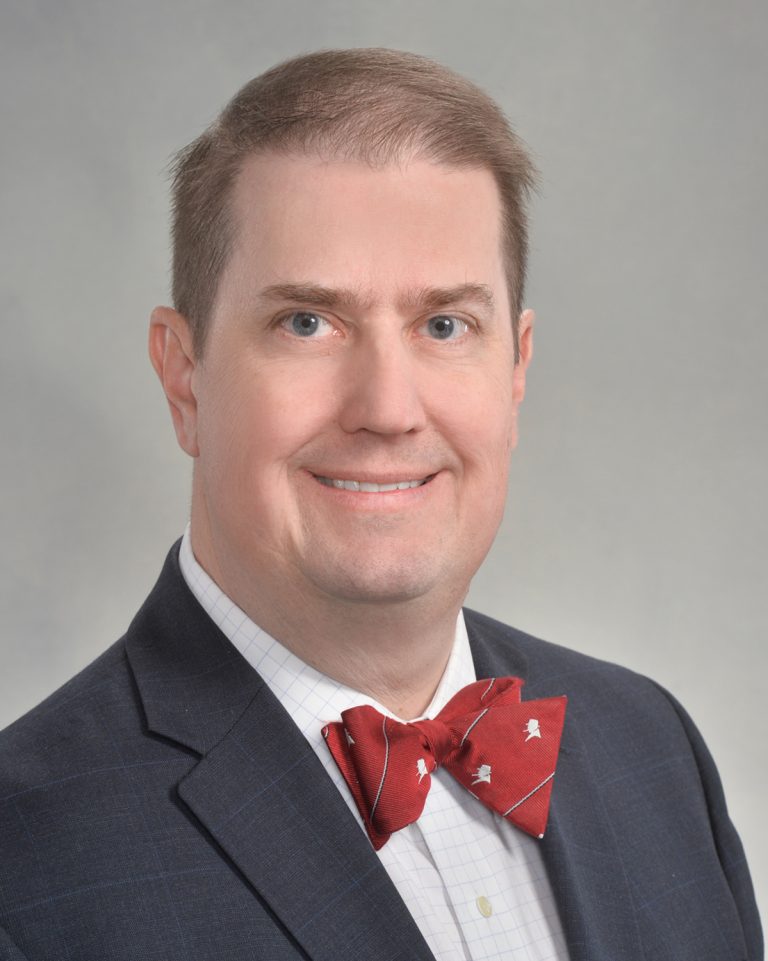 Jeff Earl represents utility, municipal and consumer clients before the Indiana Utility Regulatory Commission. He also works with cities, towns and counties on matters of municipal law. Jeff is the town attorney for Stilesville, IN.

Prior to joining Bose McKinney & Evans, Jeff was an administrative law judge at the Indiana Utility Regulatory Commission for over six years, and clerked for Judge Margret Robb at the Indiana Court of Appeals. Jeff graduated magna cum laude from Valparaiso University Law School where he was an associate editor of the Valparaiso University Law Review. During law school, Jeff was a legal writing teaching assistant and completed externships with Judge Robert Miller and Magistrate Judge Andrew Rodovich, both in the United States District Court for the Northern District of Indiana. He also clerked at a law firm in Valparaiso.