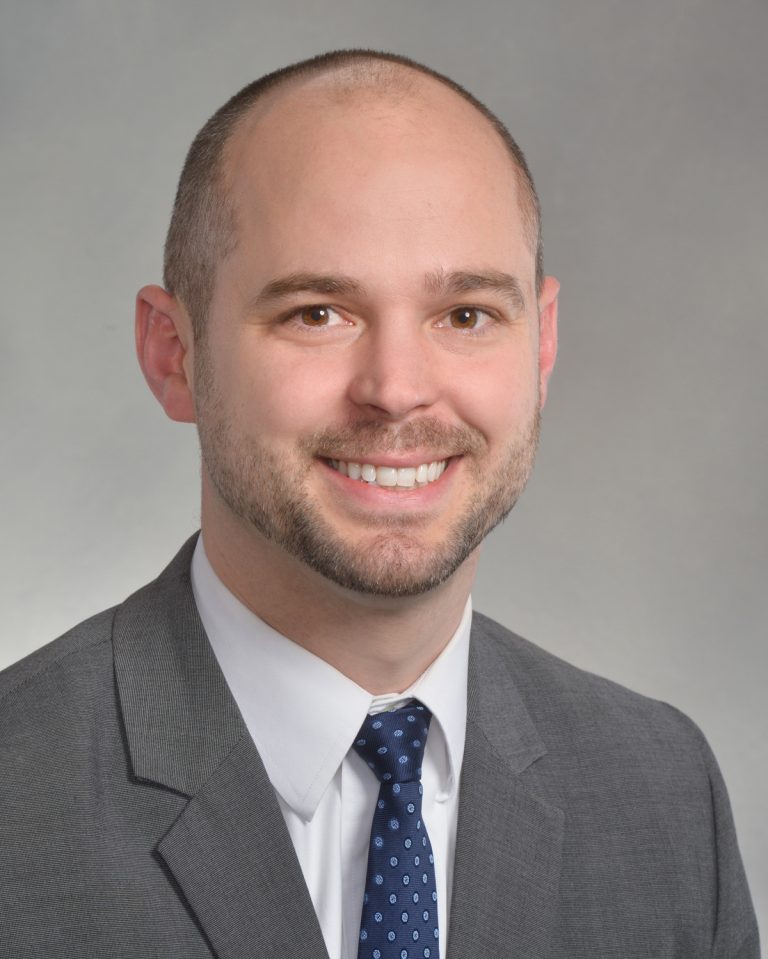 Jonathan Hughes is a partner in the Utilities and Municipal Law Group, representing businesses, utilities and municipalities in their corporate, regulatory, litigation and financing issues.

Jon serves as general counsel to a number of cities, towns and counties.  In this role, he drafts ordinances, advises on state laws, helps set annual budgets and provides counsel in disputes.  He has presented seminars on Indiana’s Open Door Law and Access to Public Records Act.

Prior to joining Bose McKinney & Evans LLP, Jon worked as a judicial law clerk for the Honorable C. Arlen Beam in the U.S. Court of Appeals for the Eighth Circuit. He also interned in the Office of the Governor of Indiana, Mitch Daniels and in the Office of the Lieutenant Governor of Indiana, Becky Skillman. Jon graduated from the Indiana University School of Law – Indianapolis in 2009, having ranked third in his graduating class and having served as editor-in-chief of the Indiana Law Review, received the Faculty Prize based on scholarship, service and leadership, won two awards in the law school’s Moot Court Competition and earned a top 10 position for a brief in the American Bar Association Moot Court Competition.

Town of Mooresville, Indiana v. Indiana American Water Corp. et. al, Cause No. 55D01-1212-PL-2729: Jon, along with his colleagues at the firm, represented the Town of Mooresville in its efforts to municipalize the investor owned water utility that served Mooresville.  The case involved a number of legal challenges and hurdles including claims of constitutional due process and statutory irregularities. Jon worked with the team at the firm to successfully overcome each of those hurdles, including having a preemptory challenge dismissed by the Federal District Court for the Southern District of Indiana. Thereafter, the defendant appealed three separate orders of the state trial court. Jon successfully defeated each of those issues on appeal, having all three cases dismissed by the Indiana Court of Appeals.  The Supreme Court denied transfer on each of those appeals.

Thomas King v. Oakley Home Builders, et. al, Cause No. 46D01-1202-PL-214:  Jon represented a land owner who was disappointed with the decision of a local developer to place an outdated septic system in dangerously close proximity to Lake Michigan. Indiana State law forbid the placement of a septic system in close proximity to such a body of drinking water. The case involved numerous layers of municipal, county, and state regulatory factors. Jon developed a complex strategy to combat the issue while simultaneously drawing attention to the local control and potential violations of state law. Jon was able to resolve the issues with the developer and the local agencies after the case caused the Indiana State Board of Health to develop new regulations that will hopefully result in cleaner and healthier drinking water. At the same time, the new regulations encourage development and permit the installation of more appropriate and cleaner technologies near fresh bodies of water. Jon’s strategy included filing a petition with the local board of zoning appeals; local board of health; state board of health; and a lawsuit all of which were designed to bring attention to the local issues and catalyze state change.

General Counsel to the Madison County Council: In 2012, Jon served as general counsel to the Madison County Council. In that capacity, Jon assisted the council with numerous issues including balancing the budget; successfully defending against a lawsuit; reducing overpopulation issues at the jail; labor and employment issues; and economic development improvements. Jon represented the council at a time where members did not always agree on political outcomes.  Despite members not agreeing, Jon was able to successfully advise the council on actions it could take, how to legally take those actions, how to rework outdated policies that no longer met state law, and how to improve the infrastructure of the county to increase economic development.

Jon has presented numerous seminars on Indiana’s Open Door Law and Access to Public Records Act.  He also has led webinars on how federal and state funding from COVID-19 relief legislation can be used appropriately by municipalities. In addition, Jon was a quoted resource for the Indianapolis Business Journal article “When Municipal Growth Clashes with Property Owners, the Result is Annexation Headaches” (2014).