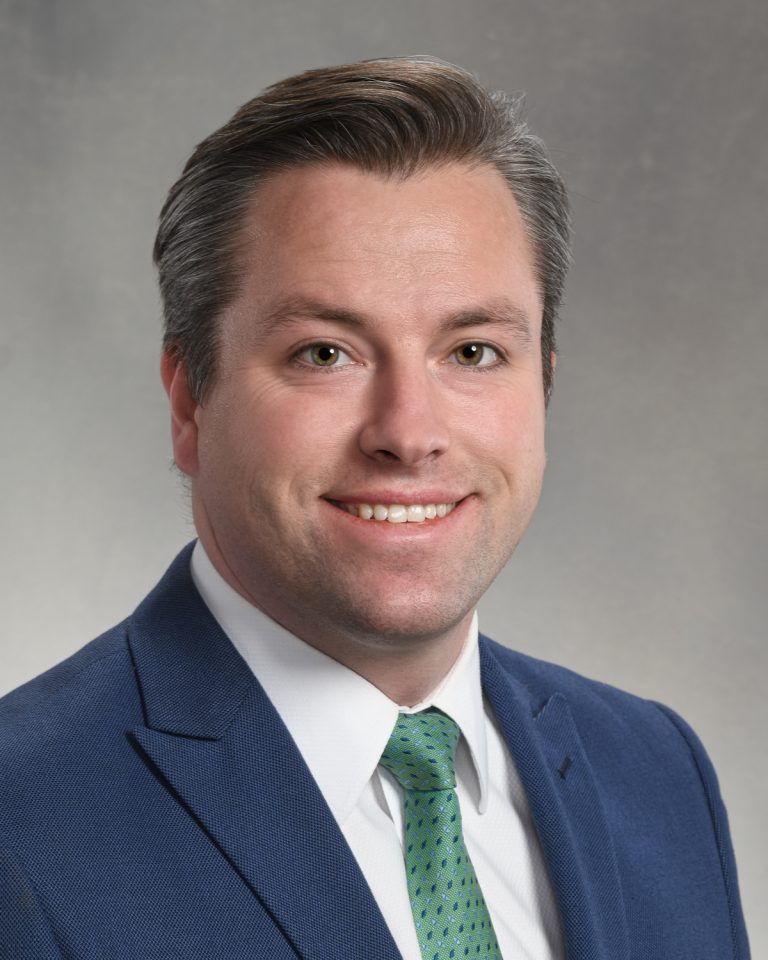 Justin Swanson is a partner and the chair of the firm’s Cannabusiness Group.  He also is a member of the Governmental Services Group, focusing his practice on the administrative and economic development needs of municipalities.  Justin is a certified civil mediator.

He also is vice president of Bose Public Affairs Group LLC, where he is a member of the state and local government relations team, concentrating on municipal procurement and legislative affairs.

Justin has emerged as one of the country’s leading hemp lobbyists and hemp lawyers. He successfully led lobbying efforts to ensure the state would be the primary regulator of hemp production in Indiana after the passage of the 2018 Farm Bill. Justin also led a legal team that successfully challenged a state law that criminalized part of the hemp plant, which was the first of its kind legal question. He is also co-founder and president of the Midwest Hemp Council, which is the leading trade organization that is working to build and connect the hemp supply chain in the Midwest.

Prior to joining the firms, Justin served as government affairs director and legislative counsel at Accelerate Indiana Municipalities (formerly known as the Indiana Association of Cities and Towns), advocating for the interests of more than 430 Indiana municipalities. He also worked for the Indiana Department of Insurance as a rate review coordinator, served both majority caucuses of the Indiana General Assembly, clerked for the Indiana Public Defender Council, and was a congressional intern in the office of U.S. Speaker of the House John Boehner.

Justin serves the community in multiple ways. He is a member of the board of directors for Horizon House, the Indiana Leadership Forum, Downtown GOP Club and the Indiana Hemp Industries Association. He also has served as a representative to the Aim Associate Member Advisory Council, participates as an at large member for the Indianapolis Bar Association’s Government Practice Section and is ward chairman and precinct committeeman in Center Township.