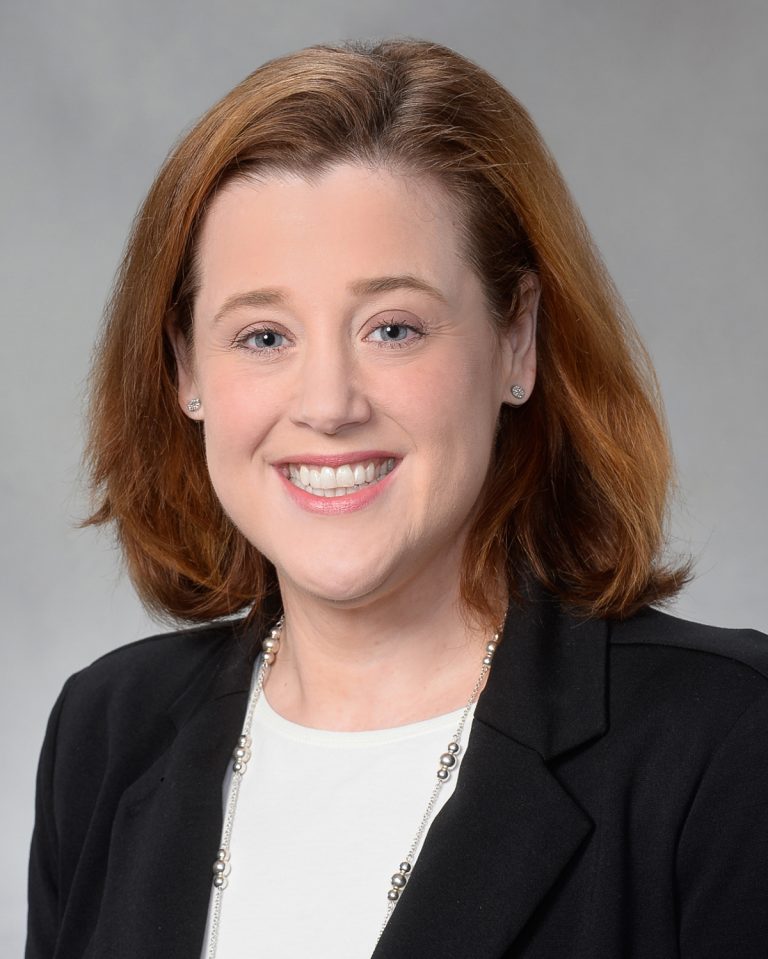 Prior to joining the firm, Kristina served as vice president and staff counsel for Indiana Municipal Power Agency, a nonprofit public power agency that serves 60 municipalities with significant generation, transmission and distribution assets across the Midwest. Her experience also includes eight years as general counsel for the Indiana Utility Regulatory Commission (IURC), leading the legal department for the state utility regulatory agency. At the IURC, she focused on public utilities, municipal and administrative laws, including Utility Regulatory Commission jurisdiction and procedures. Kristina also drafted numerous state laws (Indiana Code Title 8) and promulgated administrative rules (170 IAC) that remain in effect. She has experience helping determine women-owned and minority-owned business goals for state and local governments, as well as reviewing women-owned or minority-owned businesses certification applications for compliance.

Kristina’s other career highlights include: