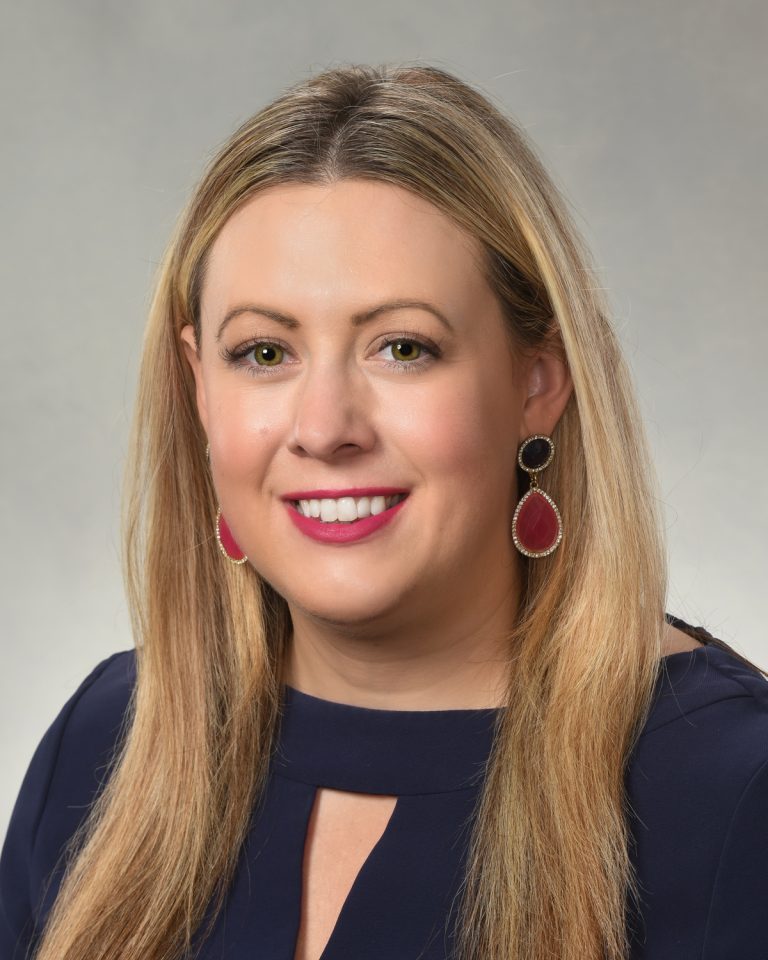 Lindsey Moss is of counsel at Bose McKinney & Evans. She focuses her law practice on the administrative and economic development needs of municipalities. In addition, she is a vice president at Bose Public Affairs Group, where her practice focuses on local government issues such as economic development and quality of place investments, municipal growth and land use.

Prior to joining Bose McKinney & Evans and Bose Public Affairs Group, Lindsey served as chief government affairs officer and legislative counsel at Accelerate Indiana Municipalities (Aim). With over 450 municipal members, Aim serves as the official voice of municipal government in Indiana. Lindsey led Aim’s legislative team, actively advocating for Indiana’s cities and towns on a broad range of legislation impacting local governments across the state. She previously held roles with the Indiana Senate Majority Caucus, first as a legislative assistant and later as the senior policy analyst.

Lindsey received her bachelor’s degree from IUPUI and is a 2015 Indiana University McKinney School of Law graduate.