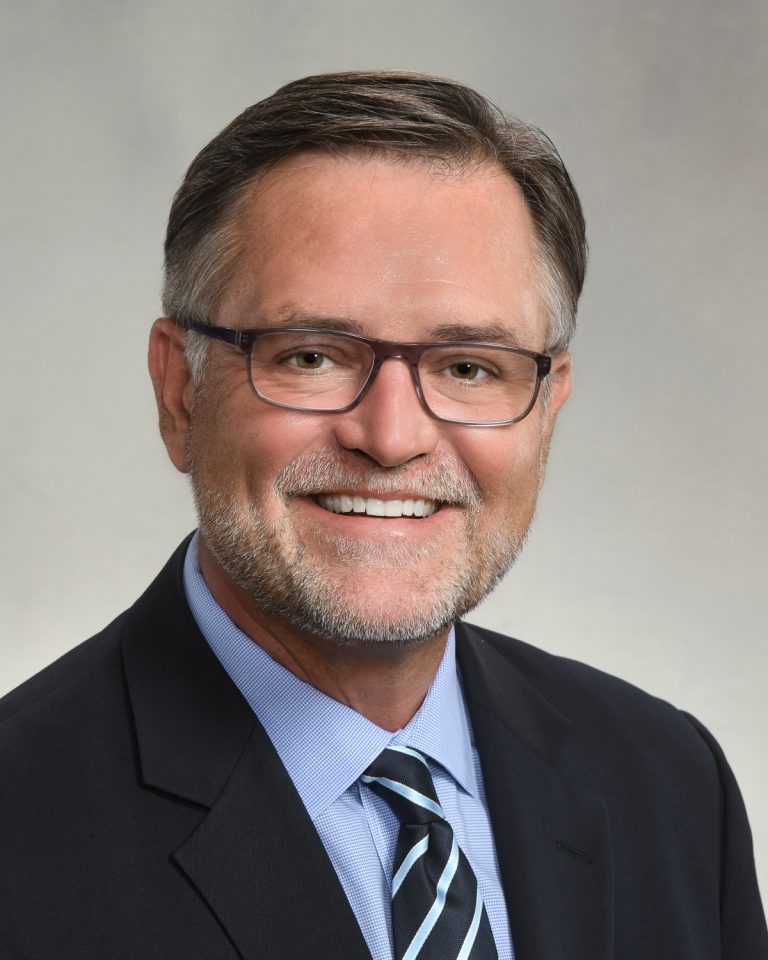 Luke Messer is a partner in the Business Services, Labor and Employment and Financial Services Groups at Bose McKinney & Evans LLP.

In addition, Luke serves as a principal at Bose Public Affairs Group, where he counsels clients on state and federal policy matters in Indiana and in Washington, D.C. and works closely with the state and federal government relations teams as well as the strategic communications group.

Luke served three terms as the U.S. Congressman for Indiana’s Sixth Congressional District from 2013 to 2019. He was the chairman of the Republican Policy Committee for four years where he led hearings on Conservative Clean Energy Agenda; Women in the 21st Century Workforce; Law Enforcement and the American Worker. He served on the House Committees on Financial Services; Education and the Workforce; Budget; and Foreign Affairs.

As an elected official, Luke was well-known for his ability to build bipartisan coalitions among his colleagues to solve complex problems. He developed this important skill set while serving in the Indiana House of Representatives from 2003 to 2006 when he represented House District 57.