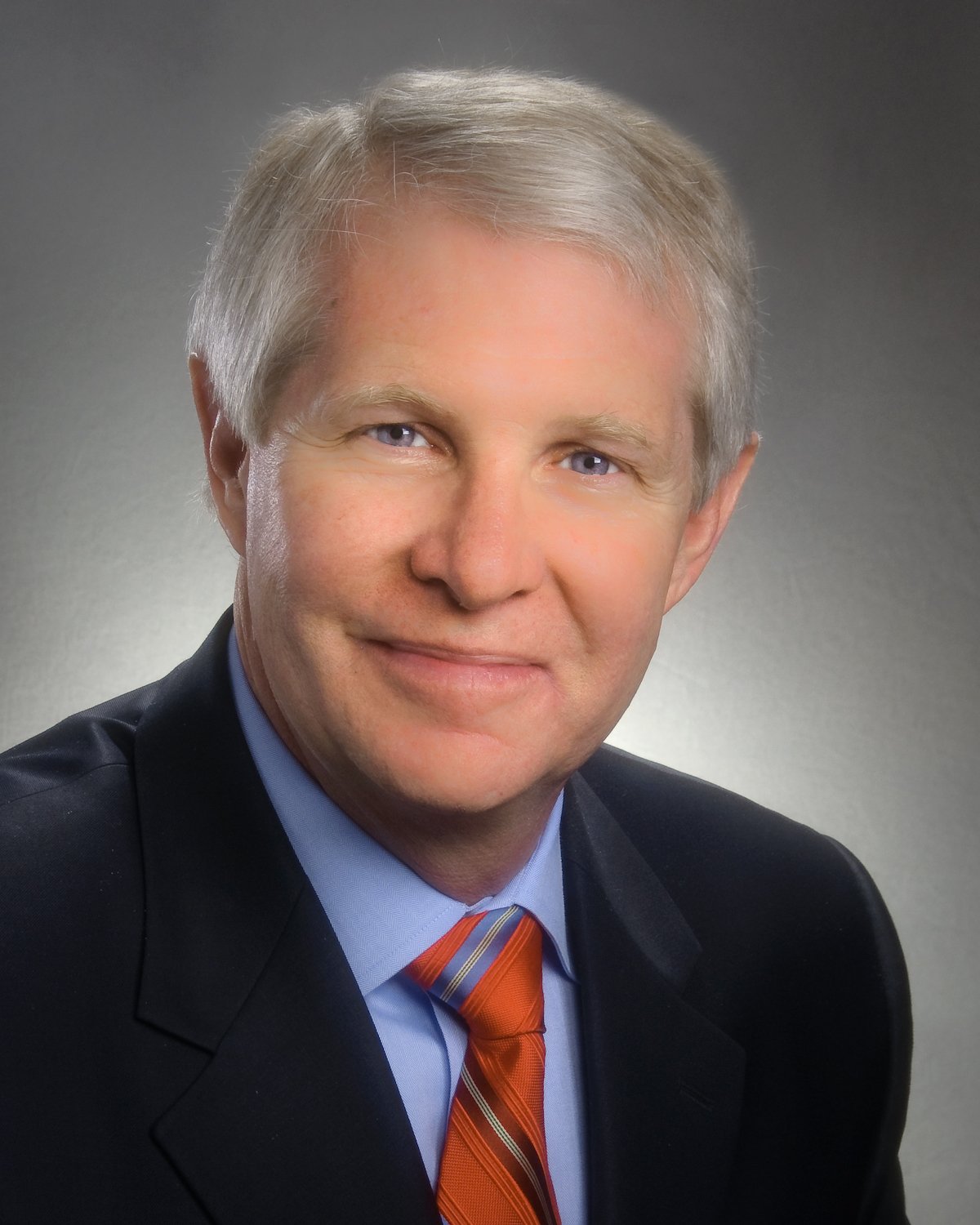 Paul Mannweiler, former Republican Speaker of the Indiana House of Representatives, is a partner with Bose McKinney & Evans. Paul practices in the areas of corporate, employment and utilities law. In addition, he continues his strong involvement in local and state government by serving as a principal of Bose Public Affairs Group LLC.

A veteran public official, Paul served in the Indiana House of Representatives for 21 years before joining the firm. For the last decade and a half in office, he served as the top-elected Republican leader. Elected by his colleagues as Speaker of the House three separate times, Paul has gained respect for his competence in addressing public concerns and his aggressive reforms of government.

In addition to his experience as a state representative, Paul also worked for Indianapolis Power & Light Company (now known as AES) as senior vice president, external affairs. While working for the utility company, Paul handled such issues as dealing with the City of Indianapolis and its power needs, negotiating power contracts and advising on federal and national governmental issues. In private practice, he has represented clients in contract negotiations and other employment-related matters, speaking frequently before large and small employers.