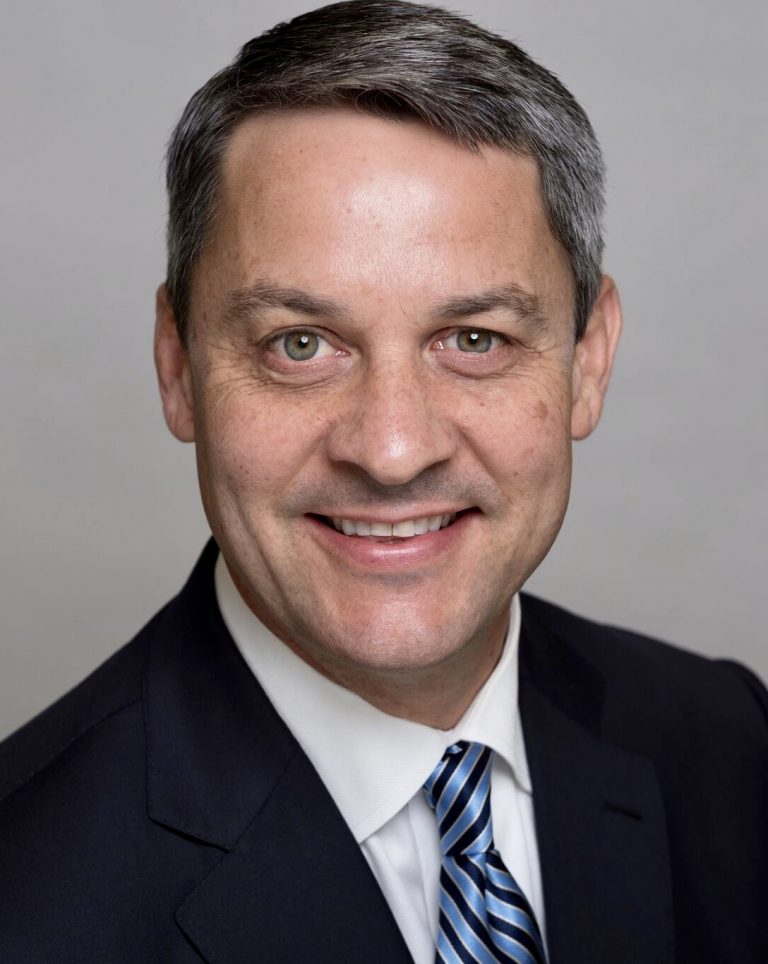 Victor Smith is a partner in the Business Services and Governmental Services Groups at Bose McKinney & Evans LLP and a principal of Bose Public Affairs Group. Victor is Chair of the Site Selection and Economic Incentives Group and remains focused on assisting businesses grow in the United States by providing strategic business services as well as advice on federal, state, and local government matters.

Prior to engaging with the firm, Victor served as Indiana’s Secretary of Commerce under Vice President-then Governor Mike Pence during the Governor’s entire four-year term. He was a member of the Cabinet, simultaneously operating as CEO of the Indiana Economic Development Corporation, and managed Indiana’s domestic and international economic development strategies and operations. Under Victor’s tenure, 1,096 economic development transactions were negotiated with companies, resulting in investments totaling $15.49 billion and the creation of 93,612 new jobs in the State of Indiana.

Victor dedicated his previous 17 years to operations, sales, and executive positions in the private sector, serving as Chief Executive Officer of CDS Engineering, a precision manufacturing company with locations in the United States, United Kingdom, and Asia. The corporation, with approximately 500 employees, participated in the global semiconductor equipment and advanced manufacturing market.

A native of Muncie, Indiana, Victor resides in Indianapolis with his wife, Kathleen, and their three young adults.

In 2016, Victor received a Sagamore of the Wabash award, the highest state government honor bestowed upon a civilian in Indiana for rendering distinguished service to the State and Governor.