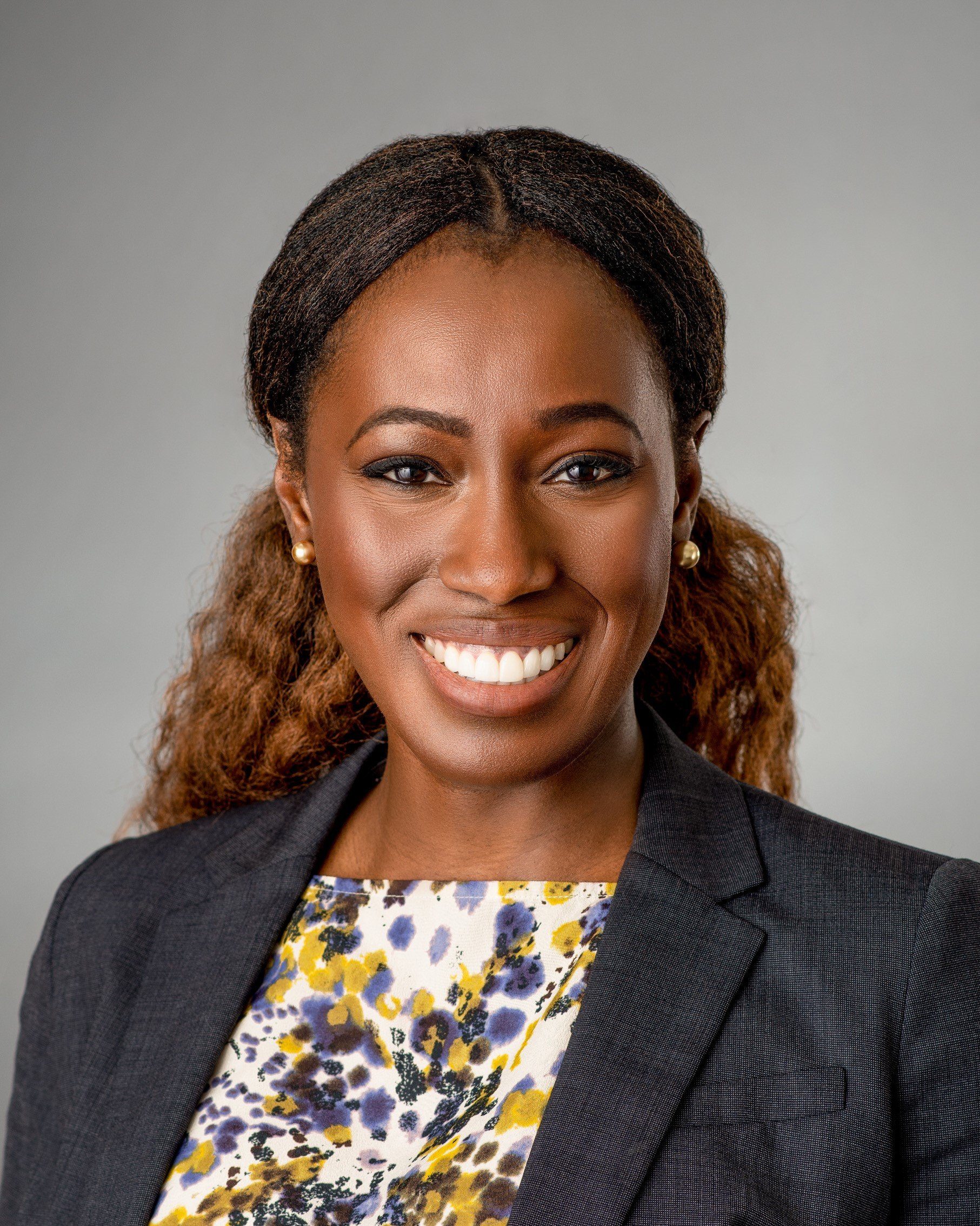 Wandini Riggins is an associate in the Labor & Employment Group at Bose McKinney & Evans.

Prior to joining Bose McKinney & Evans, Wandini served as a deputy senior judicial law clerk to the Honorable Elizabeth F. Tavitas of the Court of Appeals of Indiana. In that role, she analyzed state and federal laws and regulations, reviewed civil and criminal judgments, assisted in preparing judicial memoranda, provided legal counsel, and aided judges in clarifying issues of law, informing public policy and establishing precedent.

Wandini also served as a staff attorney for the Indiana General Assembly’s Office of Bill Drafting and Research, where she drafted proposed legislation and staffed meetings of the Utilities, Energy and Telecommunications Committee of the Indiana House of Representatives and the Commerce and Technology Committee of the Indiana Senate. Additionally, she has held positions as an associate attorney at an Indianapolis law firm, as a judicial law clerk for the Honorable Carr L. Darden and the Honorable Michael P. Barnes of the Court of Appeals of Indiana, and as a deputy prosecuting attorney for the Hamilton County Prosecutor’s Office.